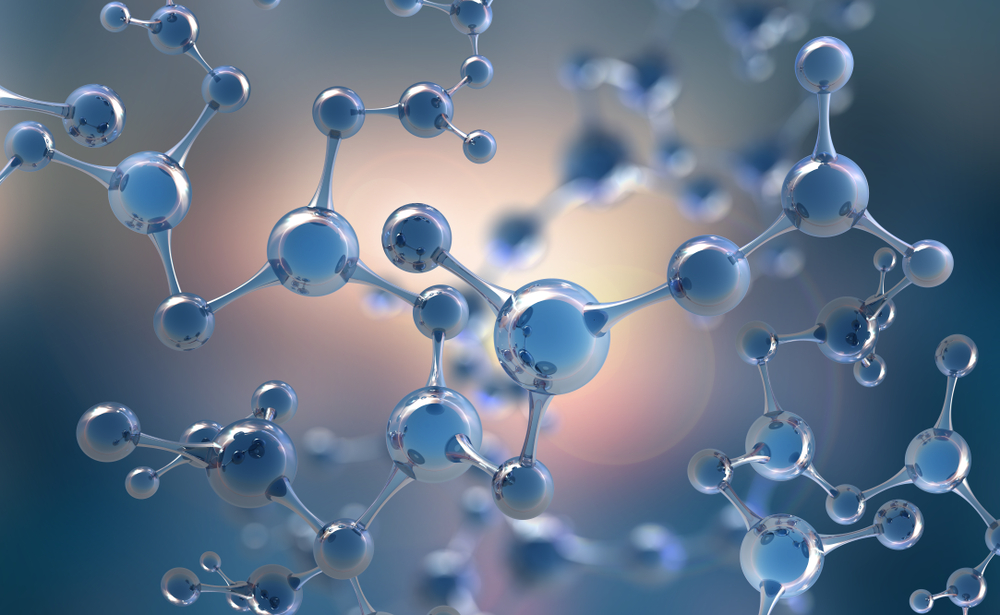 As much as we’d like to believe the myth that ‘nanotechnology’ is the collaboration of billions of tiny robots repairing our skin, our vehicles or the fabrics in our clothes, the science is much more palatable.

Since nanotechnology is the study and application of extremely small ‘things’, this means scientists can control particles on an atomic and molecular scale, resulting in measurements of 1 – 100 nanometres across. To put this into perspective, a sheet of newspaper is about 100,000 nanometres in thickness. As you can imagine, we’re talking about technology on a minute scale.

Historians can date back the use of nanotechnology to the 4th century. Located in the British Museum, the Roman ‘Lycurgus Cup’, which depicts the death of King Lycurgus, is an example of how nanoparticles can be used to create dichroic glass. According to researchers, the cup is made from colloidal gold and silver to create a colour-changing appearance when it’s lit. When lit from the inside, the cup appears in a soft translucent red. But when lit on the outside, it’s an opaque green.

Similarly, between the 7th and 17th centuries, gold nanoparticles, which acted like photocatalytic air purifiers, were used to make the beautiful and iconic stained-glass windows seen in European architecture. Artisans turned to alchemy, mixing gold chloride or silver nitrate to molten glass to give either a red or yellow tinge.

Nanoparticles were also involved in the making of Damascus blades. Hailing from Western Asia, Turkey and Egypt, the ancient technique used Wootz steel, imported from Southern India, to weld a unique pattern of what’s best described as flowing water or teardrops cast into the steel. According to German researchers, the technique involved using nanowires and carbon nanotubes to create a blade that was both shatter-proof and resilient.

2/ Nanotechnology is used in everyday items.

From your glasses to your cosmetics, nanoparticles are known for their unique properties to protect a multitude of everyday use items from unintentional harm – either to the surface, or the wearer.

Think about your sunscreen for a moment. On hot days, we lather ourselves in sun lotion, leaving white streaky smears on our body. Echoes of days gone by where parents said to their children, ‘just leave it to soak in!’ as the child sports a strip of white across their nose. Now, scientists have found a solution that eliminates those white smears without UV rays penetrating the skin; nanoparticulate oxides. These small particles mean the lotion forms a thin, transparent layer on the skin instead.

Many surfaces also benefit from the use of nanoparticles. For example, lenses for eye glasses are scratch-resistant as standard. This is due to nanoparticles reinforcing the glass to prevent scratches from ongoing wear and tear. Nanoparticles often feature in other types of glass found in the home and car, providing anti-glare, anti-microbial and water repellent properties.

Due to their versatility, nanoparticles are often included in technologies to improve efficiency, lower costs and reduce the impact on the environment. The Ultra HD 4K televisions and monitors may get their impressive vibrancy from nanoparticles, but they also help to reduce power consumption. Nanoparticles are also incredibly light, which means they decrease the weight and thickness of the materials used in electronic screens.

Sometimes nanoparticles are used in beverage packaging. Instead of plastic nanoparticles, clay can be used instead, making it difficult for gases to escape or enter. Though, most notably, nanoparticles have lowered the cost of producing efficient solar panels via the ‘Graetzel Cell’. Instead of silicon, a layer of the material, which is coated with highly porous titanium dioxide nanoparticles, is placed onto the surface of the solar panel to help collect the sun’s rays across a wider surface area.

So, in summary, nano doesn’t mean it’s new or ‘smart’, the technology has been around for centuries but we’re still finding new ways for nanotechnology to improve our lives. At Promethean Particles, we develop and manufacture high-specification nanoparticles for a range of industries via our patented technology. Today, we’re using nanotechnology to deliver benefits to the environment, developing innovative coatings for aircraft and copper inks for the printed electronics market. Tomorrow, we’ll be doing something different.

To find out more about what we do, visit https://www.prometheanparticles.co.uk/.